American Airlines is joining United Airlines in removing the troubled Boeing 737 Max from its schedule into early June, another two-month delay as the grounding lingers.

It was only a month ago that American pushed back the plane’s return until early April.

American said it is now scheduled to return June 4, the same date as United. Southwest Airlines, the only other U.S. carrier that operated the Max at the time of the grounding in March, still has it returning in mid-April, but that is also likely to change.

American said it will proactively cancel 140 daily flights because of the continued absence of the Max. Passengers with reservations on American between early April and early June will be rebooked beginning Jan. 19, the airline said. Travelers whose flights are canceled will have the option for a refund, even if it’s a nonrefundable ticket.

Airlines have had to repeatedly adjust their schedules as the plane’s return has been stymied by a host of factors. The latest: Boeing last week announced it plans to recommend that 737 Max pilots go through simulator training before the plane returns to the skies.

Simulator training will take longer than the computer-based training the airplane manufacturer was initially recommending.

Anxious about flying the Max when it returns? These emails won’t help Boeing’s case 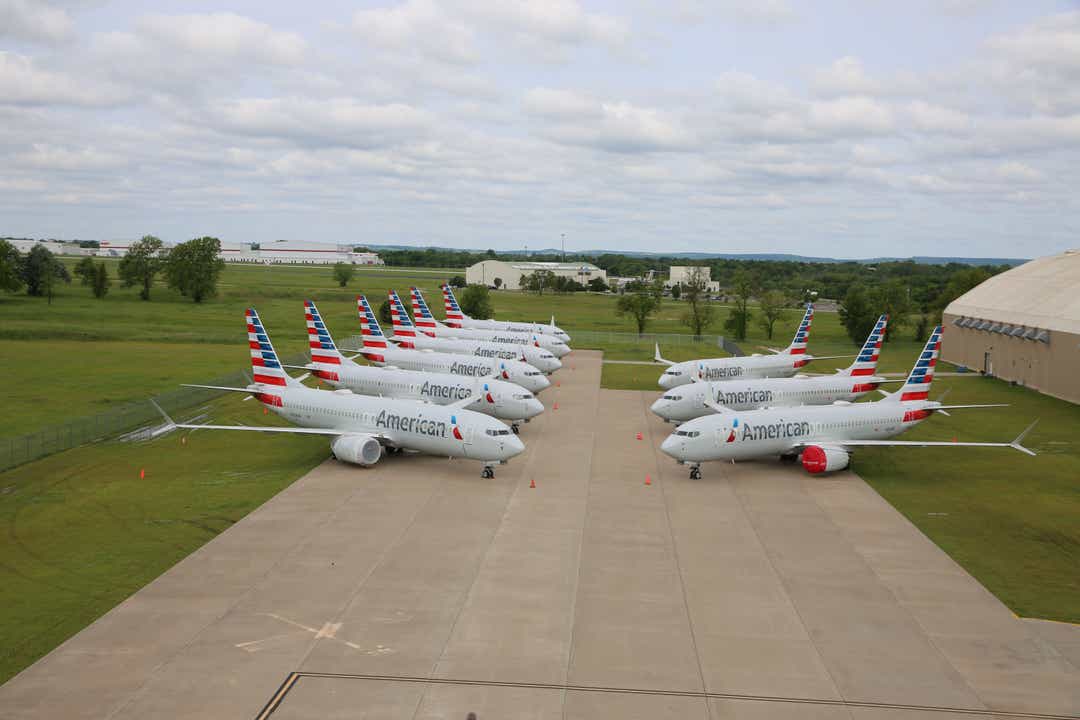