As a powerful winter storm continued to rage over the weekend with a nor’easter forming off the New England coast and the Midwest expecting more heavy snow, airlines are offering waivers to their customers.

As of 11:59 p.m. EST, 921 flights within, into or out of the United States on Sunday have been canceled, with an additional 7,722 delays, according to flight-tracking service FlightAware.

The National Weather Service said the weekend winter storm could make travel impossible in some places. Six to 12 inches of snow was expected from northeast New Jersey to Connecticut, with “impactful amounts of snow” Sunday into Monday in Boston and the interior of New England.

From Nov. 30 through Dec. 3, American Airlines had more than 27,000 departures scheduled with more than 2.6 million customers.

Feinstein said the airline has issued a travel alert for more than 40 airports, including its New York and Philadelphia hubs.

It isn’t over yet: Thanksgiving storms dump snow on much of the US 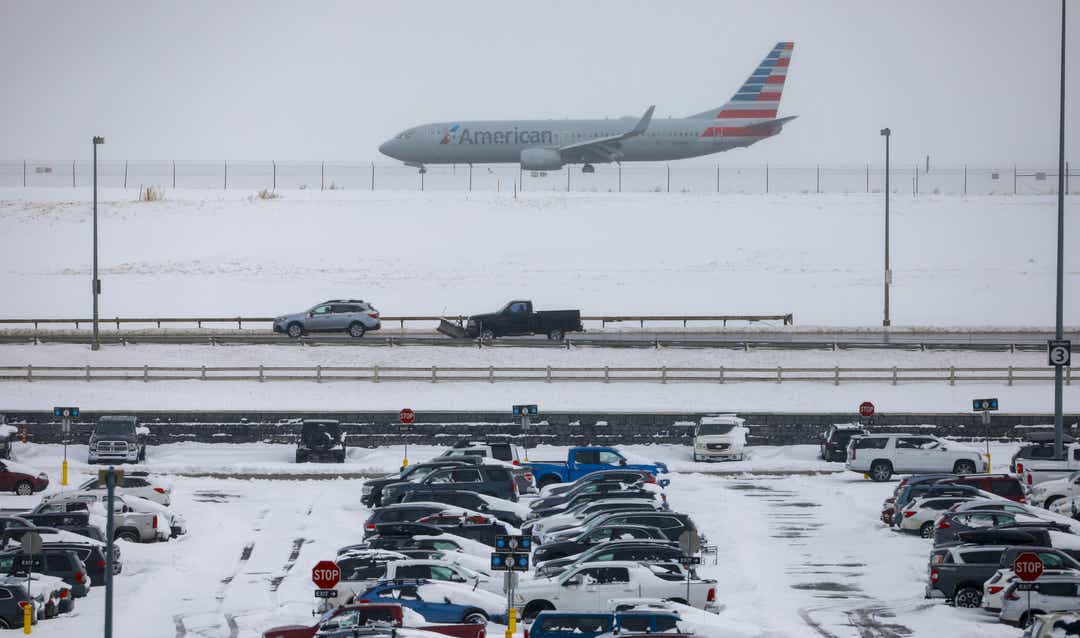 The waivers that airlines, including American, are issuing give travelers who have booked flights on specific dates heading to and from certain cities the option to change or cancel their flights for no fee during the storms.

Here’s a look what some airlines are offering: