During this election campaign, politicians have pledged to spend millions of pounds on transport projects.

Here, we answer a selection of readers’ questions on the issue.

What will the parties spend on roads? – John Robson, Bristol

A £29bn pledge to invest in local roads, much of it outlined before the election campaign, forms the centrepiece of the Conservatives’ commitments. They also say that £2bn would be spent on filling in potholes over the next four years.

Labour says it would continue to upgrade roads and reduce traffic jams at roadworks. It also says it would focus on road-building and maintenance programmes, to connect communities.

The Lib Dems say they want to see more road freight transported by rail. They would also seek to amend the current HGV road user levy – the charge on heavy road vehicles – to take account of carbon emissions.

Neither Labour nor the Lib Dems include details of road spending in their costings.

Of the three parties, the Conservatives are the ones putting more emphasis on roads than the others.

When are we going to see more funding to make public transport a realistic alternative to driving to work? – Sian T, Kingswinford

The main parties are all promising more money for public transport.

The Conservatives say they would try to reverse some of the Beeching cuts of the 1960s, which slashed the number of local railway lines and stations. This would be focused on the north of England and the Midlands, at a cost of £500m.

Labour says it would cut rail fares by 33%, at a cost of £1.5bn a year, and make train travel free for young people under the age of 16. It also wants to return the bus system to council control and thousands of routes that have been cut would be reinstated.

The Lib Dems would introduce a fare freeze on train tickets in England until 2024. This would apply to all peak-time and season tickets.

In its manifesto, the SNP pledges to invest over £500m in bus infrastructure.

What commitment to public transport are the parties promising? – Sarah Cooper, Ipswich

The Conservatives, Labour and Lib Dems are all pledging to build a new rail line linking Manchester and Leeds, expected to be completed before 2040.

Labour says it would return the operation of the trains to the public sector when the current franchises expire. The state-owned Network Rail already controls some stations, track and signals.

The Lib Dems say they would spend £15bn on enhancements to existing track and and other parts of the network, over five years. This commitment is in line with the record year of spending in 2017-18 during which there were upgrades to the system, on top of maintenance of the network.

Of the three parties, Labour and the Lib Dems are broadly putting more emphasis on public transport than the Conservatives.

Will anything be done to subsidise transport? – Alexander Schumacher, Chigwell

On top of Labour’s commitment to reduce rail fares, and introduce free bus travel for young people, and the Lib Dems’ rail fare freeze, other parties also have subsidy plans.

Plaid Cymru has a similar pledge to Labour on free public transport for young people. It says it would offer free public travel for all full-time students in further education and apprentices in Wales under the age of 21.

The Green Party has committed to “reducing the cost of travelling by train and bus” to discourage car journeys.

In Scotland, the SNP has also promised to introduce loans for people switching to ultra-low emission vehicles, like electric or hydrogen-powered cars, even if they’re second-hand.

What is each party’s position on HS2? – Jenny

In August 2019, the government launched a review into whether to scrap HS2, the high-speed rail network.

HS2 is designed to connect London, Birmingham, Manchester and Leeds, cutting journey times with trains travelling at speeds up to 362km/h (225mph).

This will be published after the election but a draft copy of the review says it should go ahead. The first phase of HS2, linking London and Birmingham, was due to open at the end of 2026, but it could now be between 2028 and 2031 before the first trains run on the route.

Boris Johnson has indicated during the campaign that he would be reluctant to scrap HS2. The Conservative manifesto says it will take the findings of the review into account, before making a decision.

Labour however, says it would complete a full HS2 line to Scotland. The Lib Dems say they would also support HS2, but want it to open as soon as possible.

The Brexit Party, Plaid Cymru and the Green Party have pledged to scrap the railway altogether.

The SNP don’t mention the rail link in their manifesto.

What commitments will the parties now give on airport expansion? – Linda Murgatroyd, Wimbledon

Labour and the Conservatives are not against airport expansion. They say airports have to meet targets in terms of air quality and noise obligations. Both parties believe there is a need for more airports, particularly in the south of England.

The Greens and Lib Dems are against airport expansion.

The Lib Dems would ban any expansion of Heathrow, Gatwick or Stansted and wouldn’t support a runway in the Thames Estuary. They will also increase taxation on those who fly the most, and reduce costs for those who fly less. 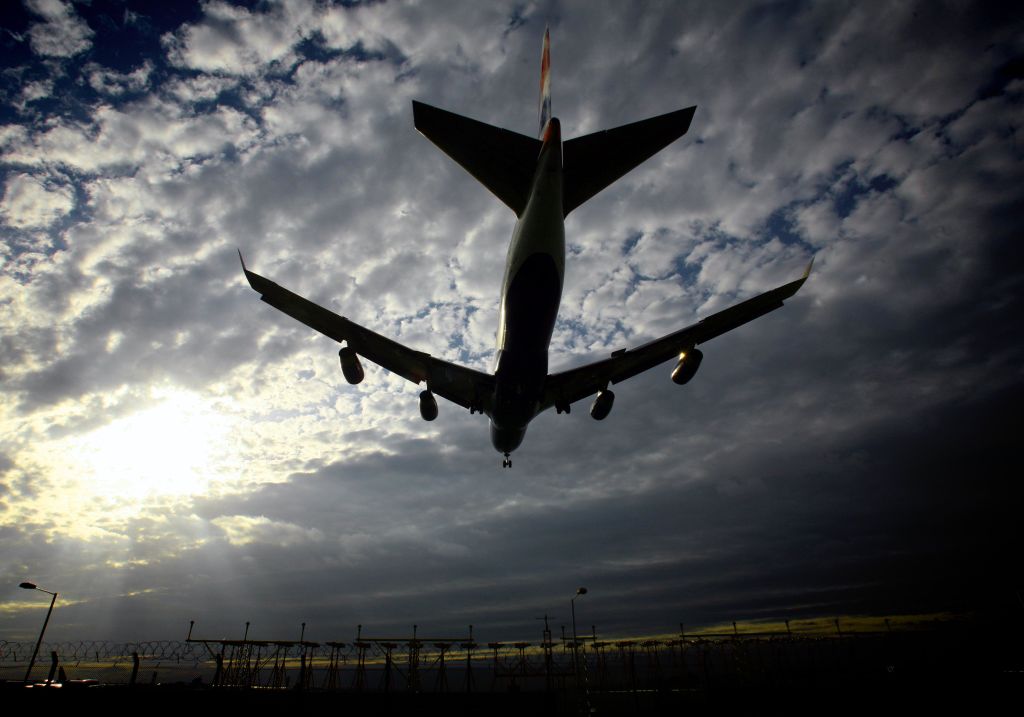 The Greens would scrap plans for airport expansion across the country, ban advertising for flights, and introduce a frequent flyer levy to reduce the impact of the 15% of people who take 70% of the flights.

What are your questions about the general election? You can let us know by completing the form below.

In some cases your question will be published, displaying your name and location as you provide it, unless you state otherwise. Your contact details will never be published. Please ensure you have read the terms and conditions.