A man died Thursday night after being hit by a plane as it was landing on a runway at the Austin-Bergstrom International Airport, according to airport officials.

Officials do not believe the person was supposed to be on the runway at the time, though they haven’t confirmed that, said airport spokesman Bryce Dubee. Dubee declined to say whether the person was an employee.

The Federal Aviation Administration is investigating the incident.

The aircraft was a Boeing 737, Dubee said. The plane — Southwest Airlines Flight 1392 — was arriving from Dallas at the time.

The pilot reported seeing someone on the runway right after they touched down at 8:12 p.m., Dubee said. The driver of an Airport Operations vehicle found the victim later, the FAA said. 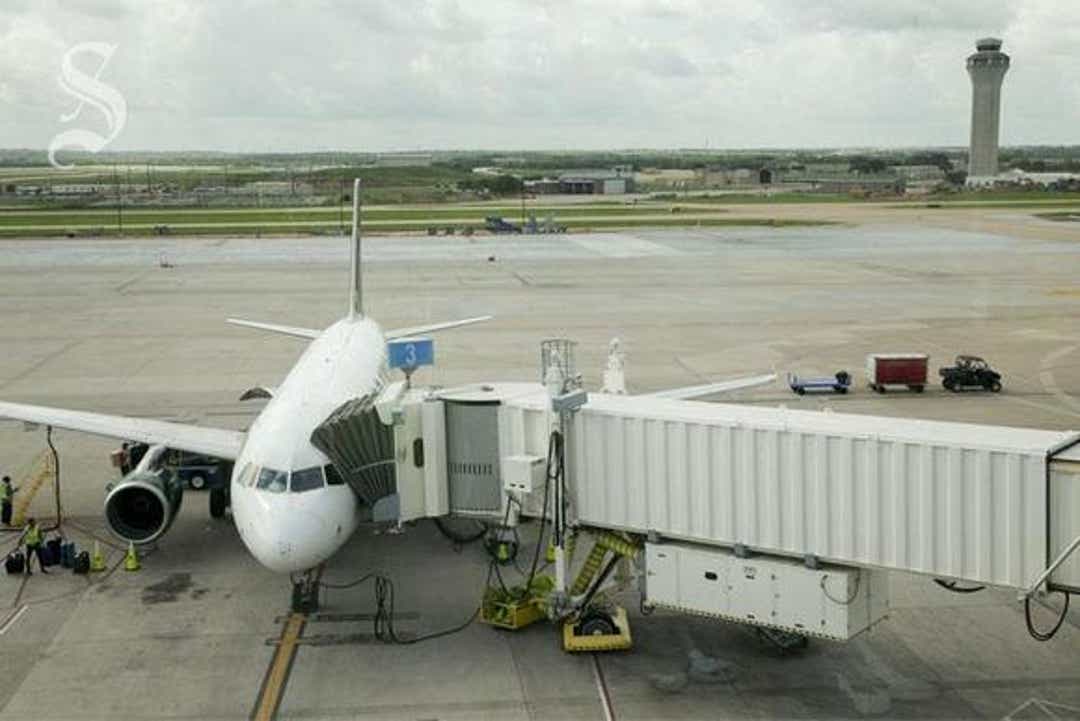 The airport said in posts on Twitter that it is working with the Austin Police Department on the investigation and that maintenance crews worked early Friday preparing to reopen the runway.

No further information, including the identity of the man who died, was immediately available.