Three people are dead after a speedboat racer in Italy crashed Tuesday night while trying to break an offshore speed record, officials say.

Champion Italian racer Fabio Buzzi was killed when he hit an artificial reef near the finish line as he tried to set the record for traveling from Monte Carlo to Venice, the BBC and AFP reported.

Giampaolo Montavoci, president of the Italian Offshore and Endurance Committee, confirmed Buzzi’s death and the two other fatalities to the BBC, though there were conflicting reports about the nationalities of the other two victims.

Montavoci said the only survivor, Mario Invernizzi, was being treated at a nearby hospital.

Local firefighters said three bodies were pulled from the submerged vessel, roughly 65 feet long and capable of hitting speeds of 80 mph or more, the AFP reported. 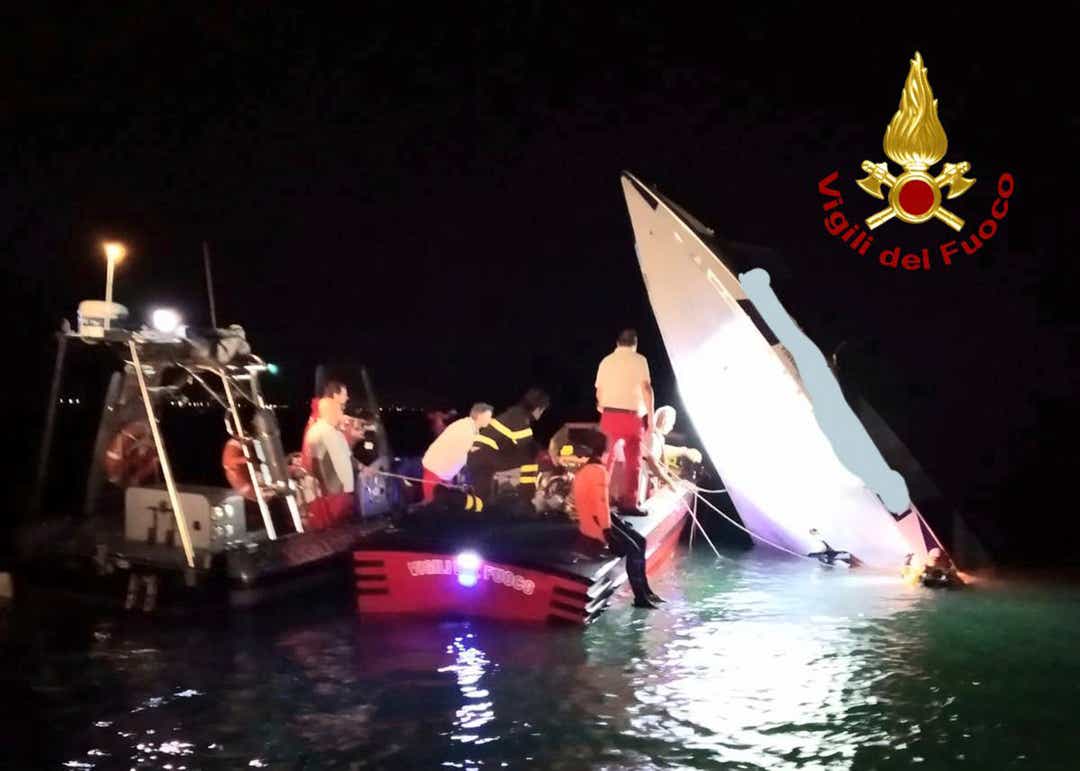 “The boat took off and flew 30 meters (almost 100 feet) through the air, landing on its stern on the other side of the causeway, where the victims died on impact,” an official at Venice’s port authority said, according to the Times of London.

The newspaper reported that Buzzi, 76 and a 10-time world powerboat champion, apparently misjudged how much space he had to enter a lagoon.

The barriers he hit were installed to prevent flooding in Venice, and crashes are not uncommon in the waters, the AFP reported.

City officials have recently raised concerns about the crowded waters near Venice after a cruise ship collided with a riverboat in June and another just missed a yacht in July.